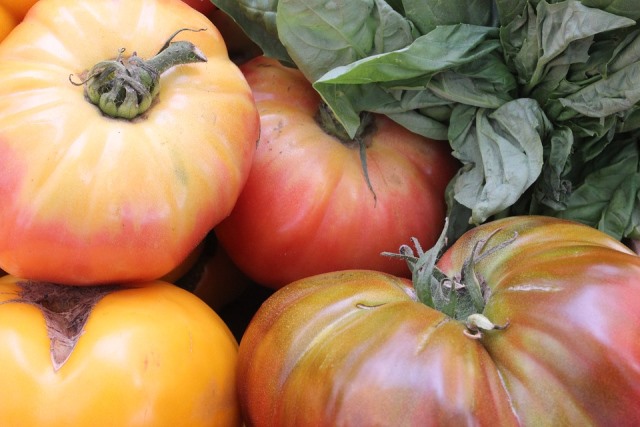 There is a lot of buzz among gardeners about heirloom seeds, especially heirloom tomato seeds. If you’re thinking, “Wait a minute, what is an heirloom tomato?” don’t worry, you’re not alone! We’ll help you understand exactly what the term means before you go out shopping for heirloom tomatoes.

What is an Heirloom Seed?

Let’s start out with heirloom seeds in general. Heirloom seeds have been passed down from generation to generation in a particular family, region or area, and have typically been selected for a particular trait. Some people say that an heirloom seed must have a history of at least 50 or 100 years, or have been an established variety before 1945. At the end of WWII industrial agriculture took off and hybrid seeds became popular.

However, their are many new heirloom seeds popping up all over the world. The most important trait that these seeds share is that they are open pollinated, which means they reproduce without the help of humans.

What is an Heirloom Tomato?

You may have heard the term “heritage tomato seed” in addition to “heirloom tomato seed.” What is the difference? The short answer is that there isn’t one. The term heritage is commonly applied to breeds of animals. A heritage breed of goat, chicken or pig is the livestock equivalent of an heirloom vegetable. The two terms can be used interchangeably, though heirloom is the most correct when describing tomatoes. 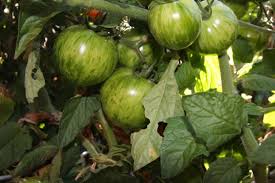 Why are Heirloom Tomatoes so Popular

Heirloom seeds are also a critical piece of self-sufficiency and independence. You don’t have to rely on the seed company to provide you with garden vegetables each year, and you are free to select the best plants and fruits in your garden and thus improve your own personal strain over time.

Here are three common heirloom tomatoes that you have probably seen at the farmer’s market:

For a (nearly) complete list of heirloom tomatoes check out Tatiana’s Tomato Base.

The Guide to Growing and Eating Heirloom Tomatoes 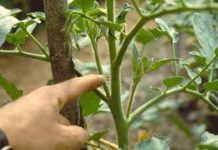 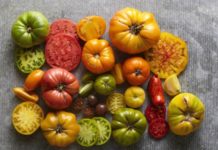 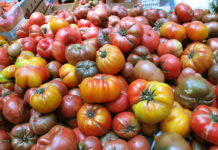